Hey mate. I feel ten feet tall and I'm normally 5'7 so I'm feeling great! Haha. Nah honestly feel really good. No questions at this stage. Thanks for checking in.

I have a teenage daughter and she was experiencing what we thought was some kind of mild social anxiety. Through her work with Tom she has been able to identify and explain some pretty significant underlying issues that had been building up over time.

As they continue to work together I see my daughter becoming more confident, more empowered and more independent. Thank you Tom!

“My teenage son is a different person!”

My teenage son is a different person! He was having issues with controlling his temper and I also found out that he had started smoking pot. He had been to see other mental health professionals, but after a couple of sessions it was clear that the fit was not right and no real progress was being made. I was introduced to Tom by a friend, and after a quick chat on the phone I thought he could help as his approach was quite different to what we had experienced before. The process started with a walk and talk during which Tom and my son had an informal chat, Tom then created a three session program tailored around my son's needs.

After the first session the rest of my family and I immediately noticed an improvement in my son's ability to control his feelings and manage his anger. By the end of his program he had also stopped smoking cigarettes and recreational drugs. At the same time, my son was exposed to some pretty heavy stuff, including the drug-related death of someone he knew. Tom helped him to manage his feelings and response to this event, and I have been proud of the way that my son has stepped up and taken responsibility for himself and others through this difficult time. I believe that Tom's work has helped my son and I to become closer and to be more open with one another. I recommend Tom to anyone who is looking to connect or reconnect with their kids, especially teenagers, or anyone who wants some help in getting their kids to take more responsibility for themselves and their actions.

“I see things a lot brighter.”

After each session I see things a lot brighter. I don’t know if that’s weird or normal. I really do see things differently. Even things like colours are more vibrant.

"Helping me to lead a more fulfilled life at home and work."

I have strived for perfection all my life, and that has created some issues for me along the way. Tom helped me to recalibrate what 'perfection' really means to me, helping me to lead a more fulfilled life at home and work.

“Tom got me back on track... not just training, but really enjoying my running again.”

After several years of competing in endurance running I was starting to find it hard to get motivated to train. In a couple of sessions Tom got me back on track... not just training, but really enjoying my running again.

Mum and Dad to be // Northern Beaches, Sydney

“Thank you Tom for helping me break down and re-evaluate my “tunnel” vision.”

My husband and I are due to have our first baby in a few weeks and whilst we are very excited I personally found myself overanalysing and worrying about how our potential different parenting styles might put pressure on our our relationship. I have a desire to be a relaxed parent just like I’m sure my husband will be but I worried that I’d just parent in the same way that I was parented as a natural default. (My father was very strict.)

Tom helped me realise that there are many different ways of successful parenting and there does not need to be one good cop, one bad cop in your relationship if that is not the way you want to parent. I’m grateful to Tom for helping me see a different perspective and I recommend Tom very highly. Again - thank you Tom for helping me break down and re-evaluate my “tunnel” vision on this specific topic.

“He has helped me to make sure that the work I do adds value not just to my clients, but also to what I want to achieve with my own life.”

A few years ago I founded a tech start-up in the UK. It has been... and continues to be... a rollercoaster ride! Despite being on the other side of the world in Australia, over the years Tom has guided me and helped me to make decisions as I have shaped my business, grown my customer-base, secured funding and refined our product.

He has helped me to make sure that the work I do adds value not just to my clients, but also to what I want to achieve with my own life.

“I am now able to drink in moderation.”

I had been consistently drinking too much for a few years and it was starting to impact my life in a number of ways. Tom has helped me to change my attitude towards alcohol and my drinking is now under control and I am able to drink in moderation.

“Tom helped me to feel more in control and calm.”

My husband and I have recently adopted a baby and the actual adoption process from the call to meeting our baby was very quick (just 3 days). In that time we were able to get prepared from a physical organising everything perspective however we did not have the opportunity to mentally prepare which meant that a couple months into our life as new parents, I hit a bit of a wall from a mental wellbeing point of view.

I worked with Tom in order to adjust my expectations of becoming a mum and deal with the overnight change in my own lifestyle. Tom was very kind and helped me see things from a different paradigm which allowed me to feel more in control and calm and most importantly, re-align my priorities. 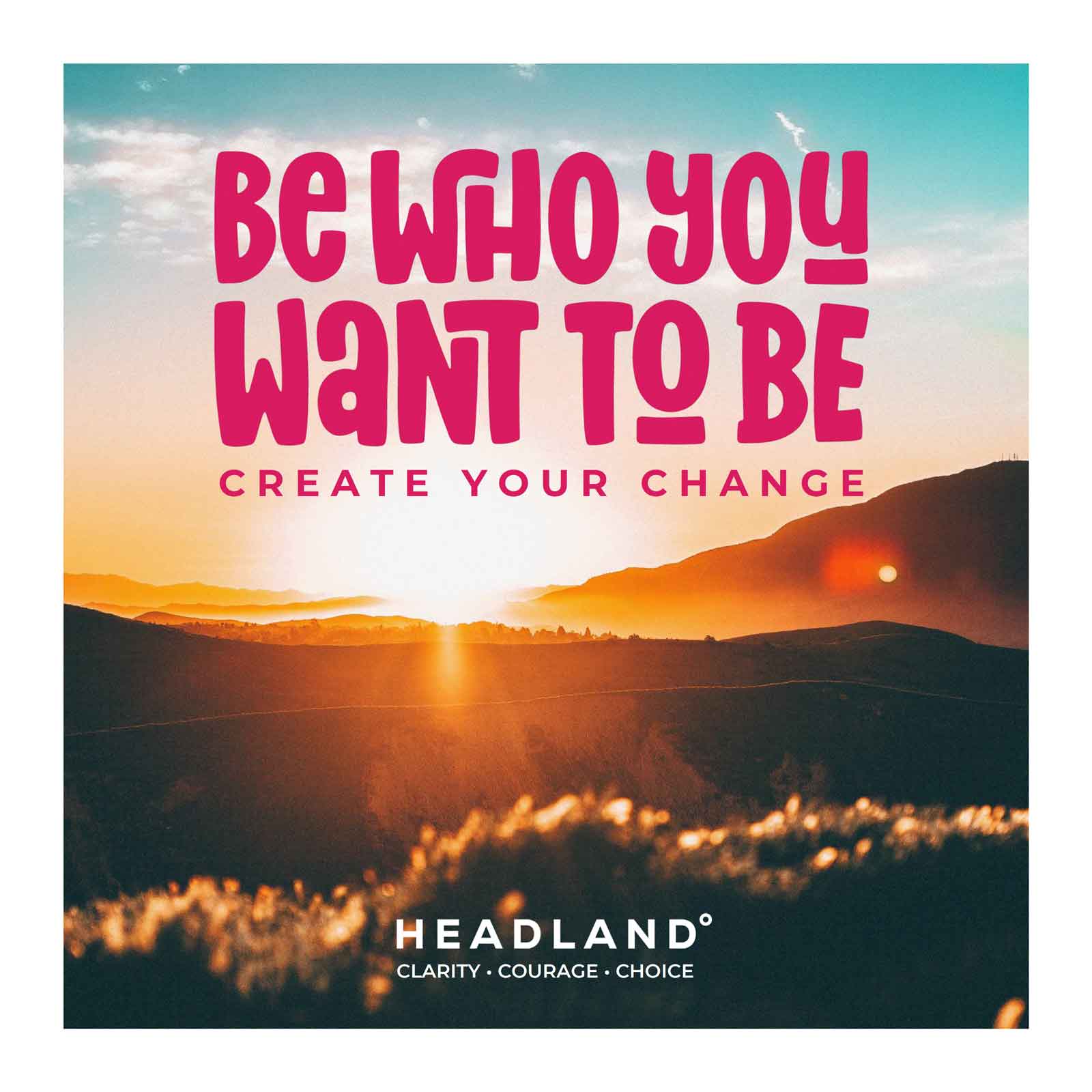 Thank you! Your submission has been received!
Oops! Something went wrong while submitting the form.

Monday to Friday: 08:00am to 06:00pm
Other times, including weekends, may be available upon request

Delivery
Introduction sessions are on phone, via Zoom video conferencing or in person in Manly. All other sessions are face-to-face in Manly or via Zoom.
If required and geographically possible we can come to you.
We also do 'walk and talk' sessions in the beautiful outdoors .

For most people the process is:

Manly Hypnotherapy is part of Headland Health and a trading name for Tom Hutton Network. Graduate of The INstitute of Applied Psychology. Member of the Australian Hypnotherapy Association.